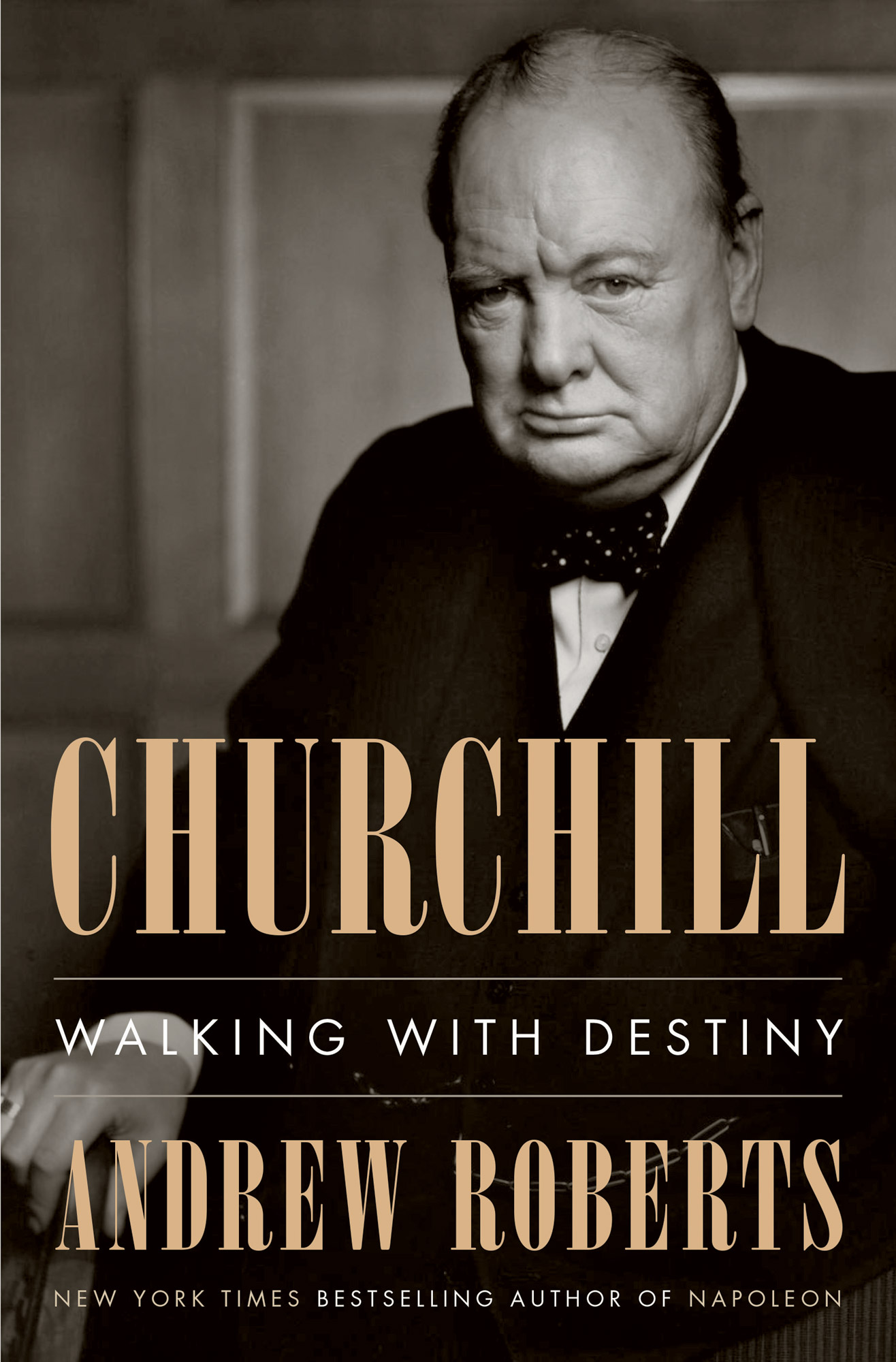 Andrew Robert’s new book “Churchill: Walking with Destiny” (Viking) is out next week.

“In this landmark biography of Winston Churchill based on extensive new material, the true genius of the man, statesman and leader can finally be fully seen and understood.

“Roberts gained exclusive access to extensive new material: transcripts of War Cabinet meetings, diaries, letters and unpublished memoirs from Churchill’s contemporaries. The Royal Family permitted Roberts – in a first for a Churchill biographer – to read the detailed notes taken by King George VI in his diary after his weekly meetings with Churchill during World War II. This treasure trove of access allows Roberts to understand the man in revelatory new ways, and to identify the hidden forces fueling Churchill’s legendary drive.”

Watch Karsh recreate this famous portrait, with Morley Safer standing in for Churchill.