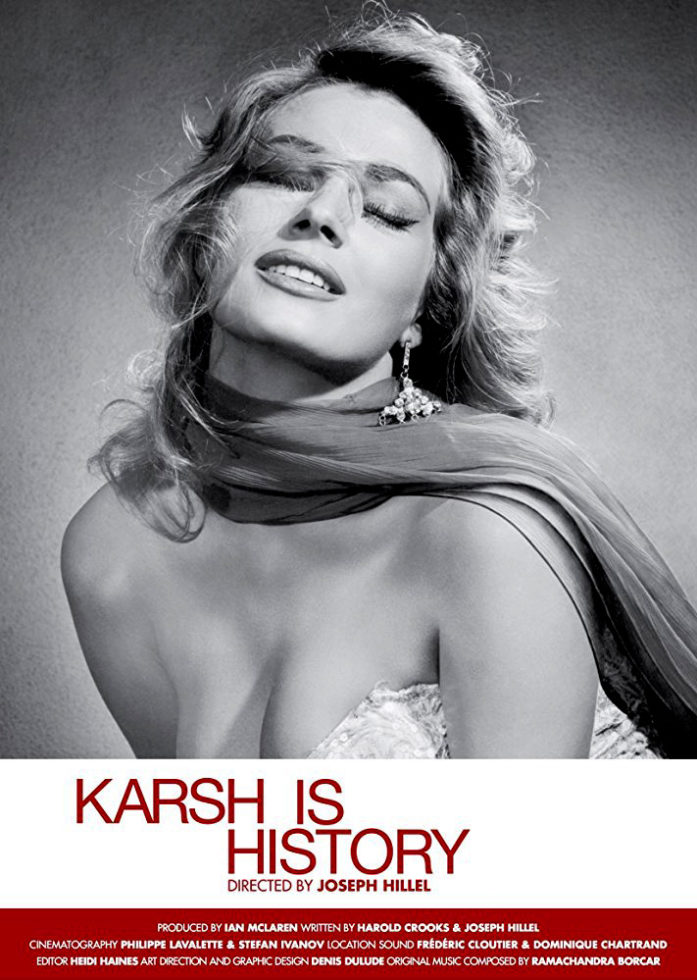 The 38th edition of the Association of International Photography Art Dealers’ “Photography Show” will be held April 5-8, 2018, at Pier 94 in New York. More than 100 of the world’s leading fine art photography galleries will present a range of museum-quality work including contemporary, modern, and 19th century photographs, photo-based art, video, and new media.

For the second year there will also be a program of photographer documentaries – shorts and features – curated by award-winning filmmaker Mary Engel, director of Ruth Orkin and Morris Engel Film and Photo Archives. We are pleased that Mary chose to include “Karsh is History”, a documentary by Joseph Hillel and Ian McLaren of Grand Nord that was released in conjunction with Karsh’s Centennial, in 2008.