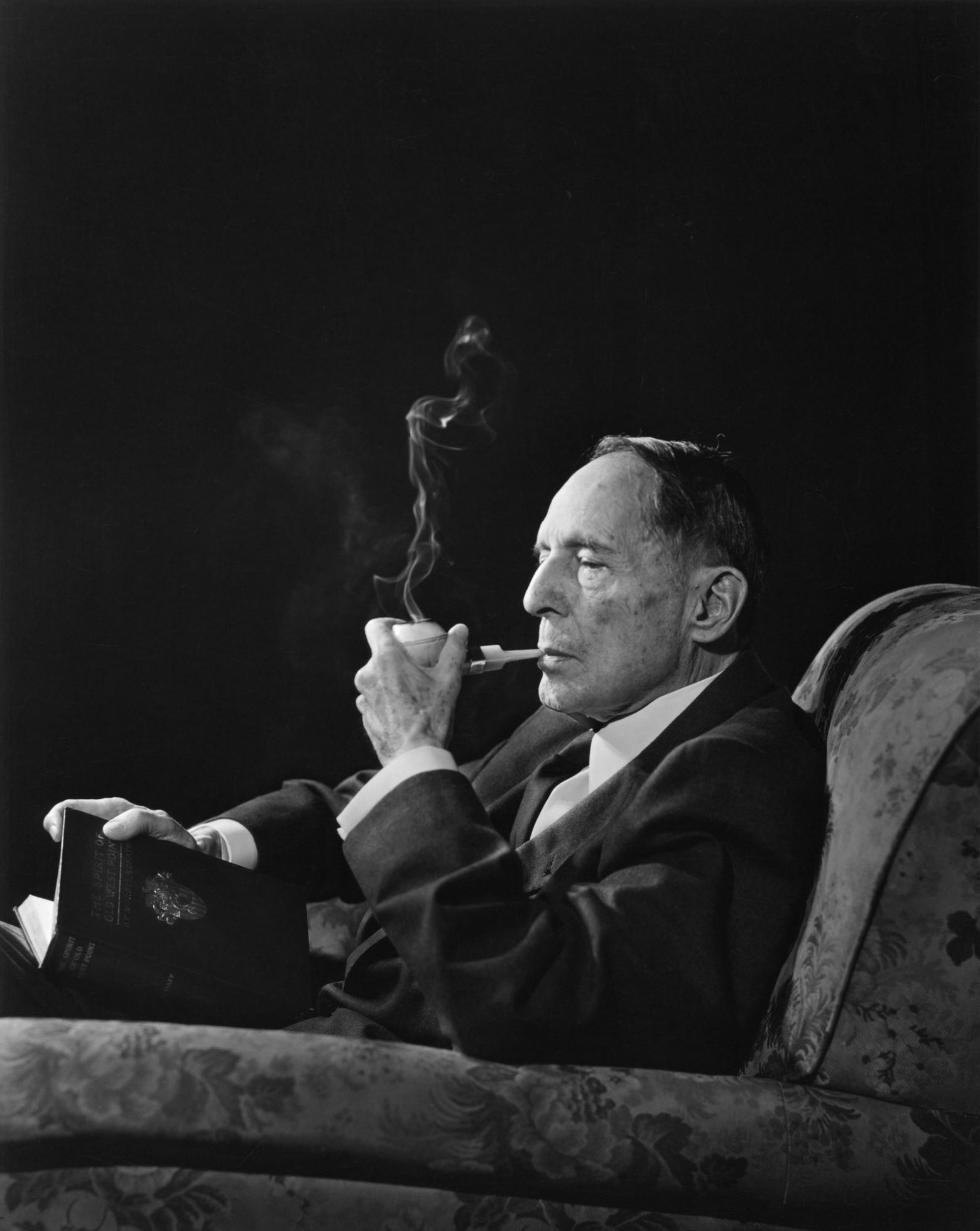 A colorful and controversial figure, Douglas MacArthur, a five-star American General, played a major role in the Pacific Theater of World War II and signed the Japanese surrender. He was also the Commander of the NATO forces at the beginning of the Korean War until he was fired by President Truman for insubordination.