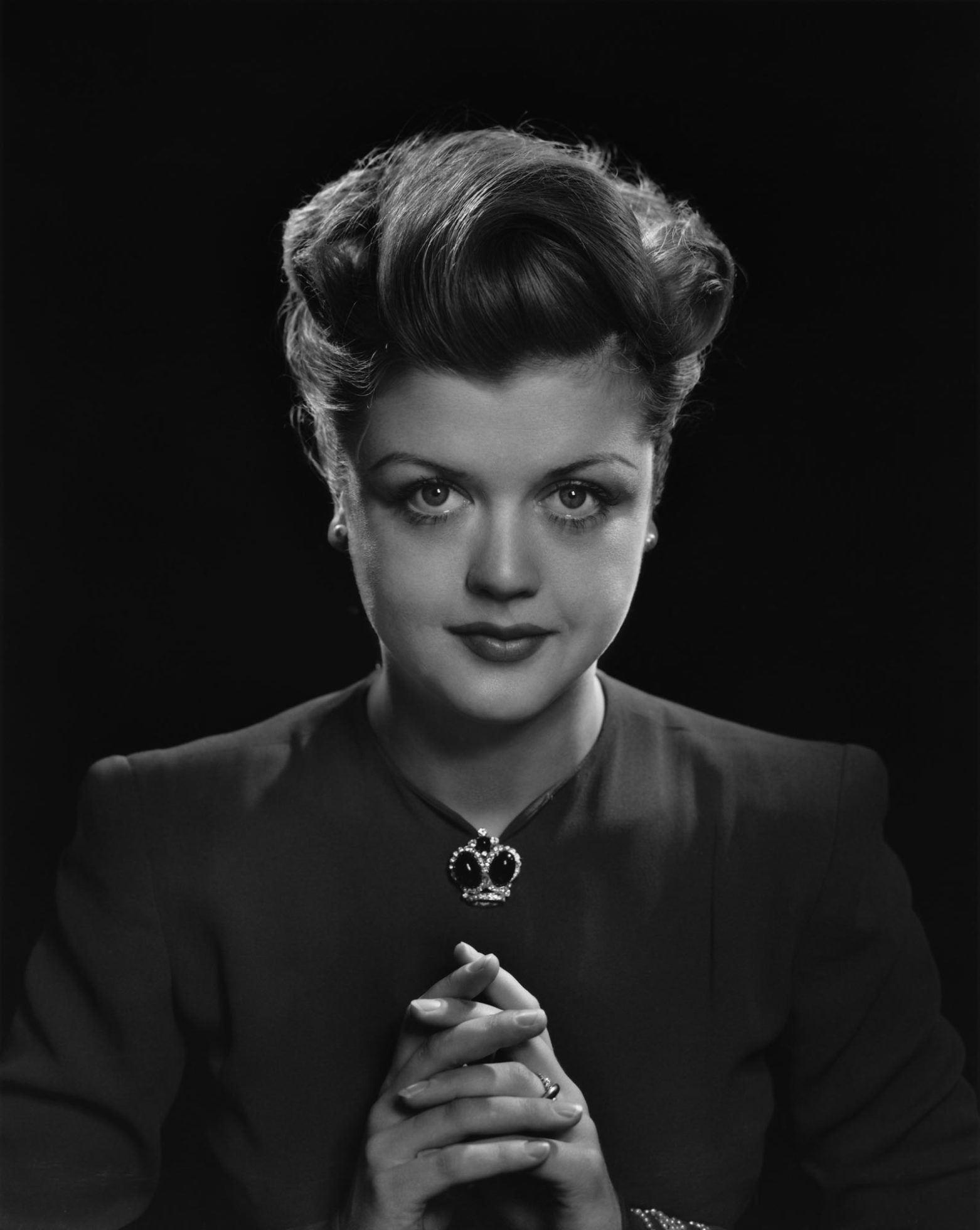 The recipient of six Golden Globes, three Academy Award nominations, and five Tony awards for her work on Broadway, Angela Lansbury is known by many as Jessica Fletcher in the American television series, “Murder She Wrote”. She was only twenty years old when she was photographed by Karsh, who took her portrait again 45 years later. In 2013, she was appointed Dame Commander of the Order of the British Empire by Queen Elizabeth II.