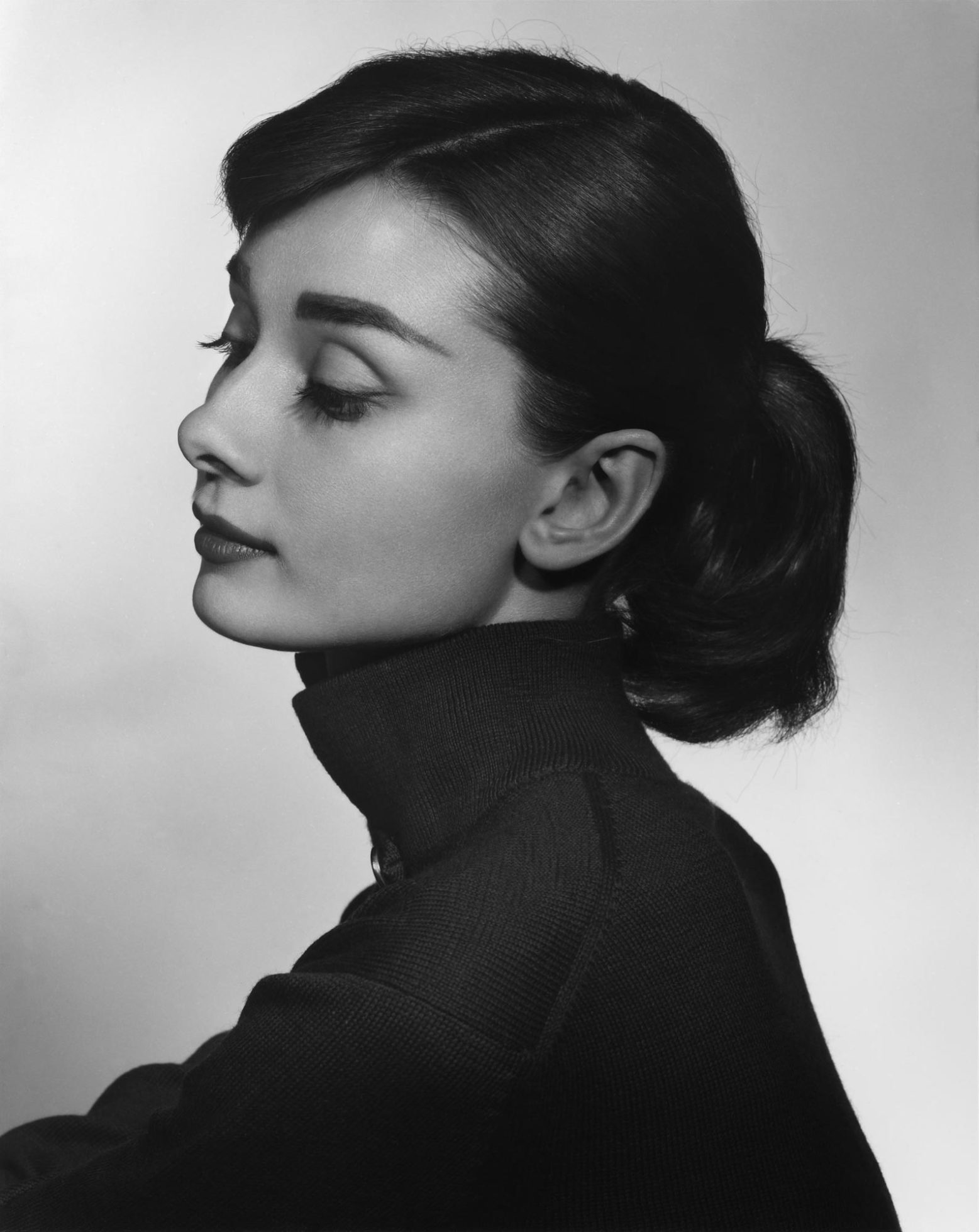 “The French novelist Colette picked her out of a ballet lineup to play Gigi on stage, and her career was launched. When I photographed her in Hollywood and commented on her quality of sophisticated vulnerability, she told me of her harrowing experiences during the Second World War. Years later, in the Kremlin, Chairman Brezhnev agreed to sit for me only if I made him as beautiful as Audrey Hepburn.”