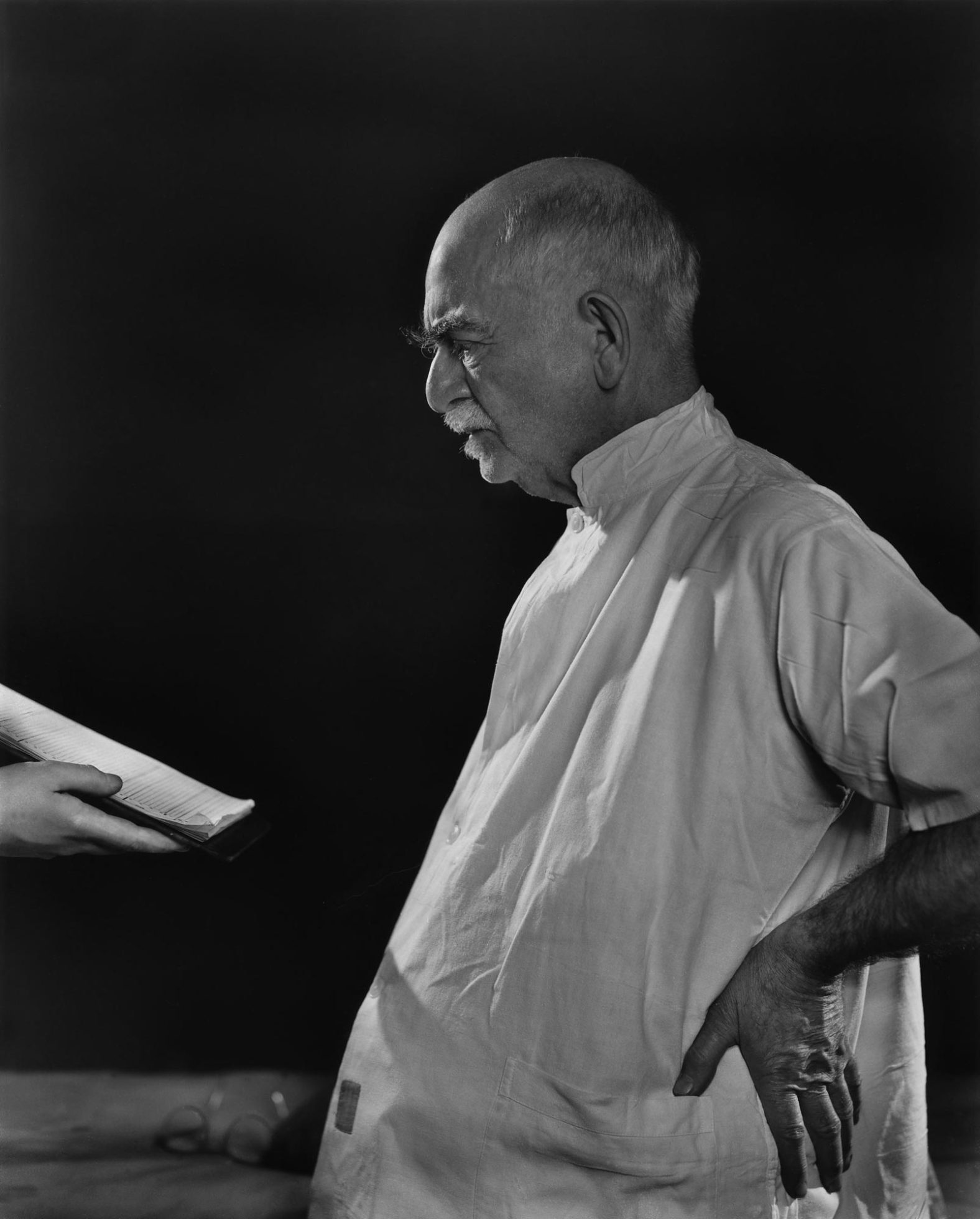 “This Johns Hopkins surgeon, whose book on gynecology was the standard text for years, was a splendid example of a physician who cared. He brought a hopeful atmosphere of warmth and reassurance into the sickroom. To a poor woman, apprehensive about the extent of her forthcoming surgery and the size of her bill, he said, ‘I think I know what you want me to do - as much as necessary, but as little as possible.’ I later learned that the payment Cullen received for her operation was his most cherished fee - a sack of hickory nuts, which the woman’s grateful husband placed on his doorstep on Christmas Eve.”