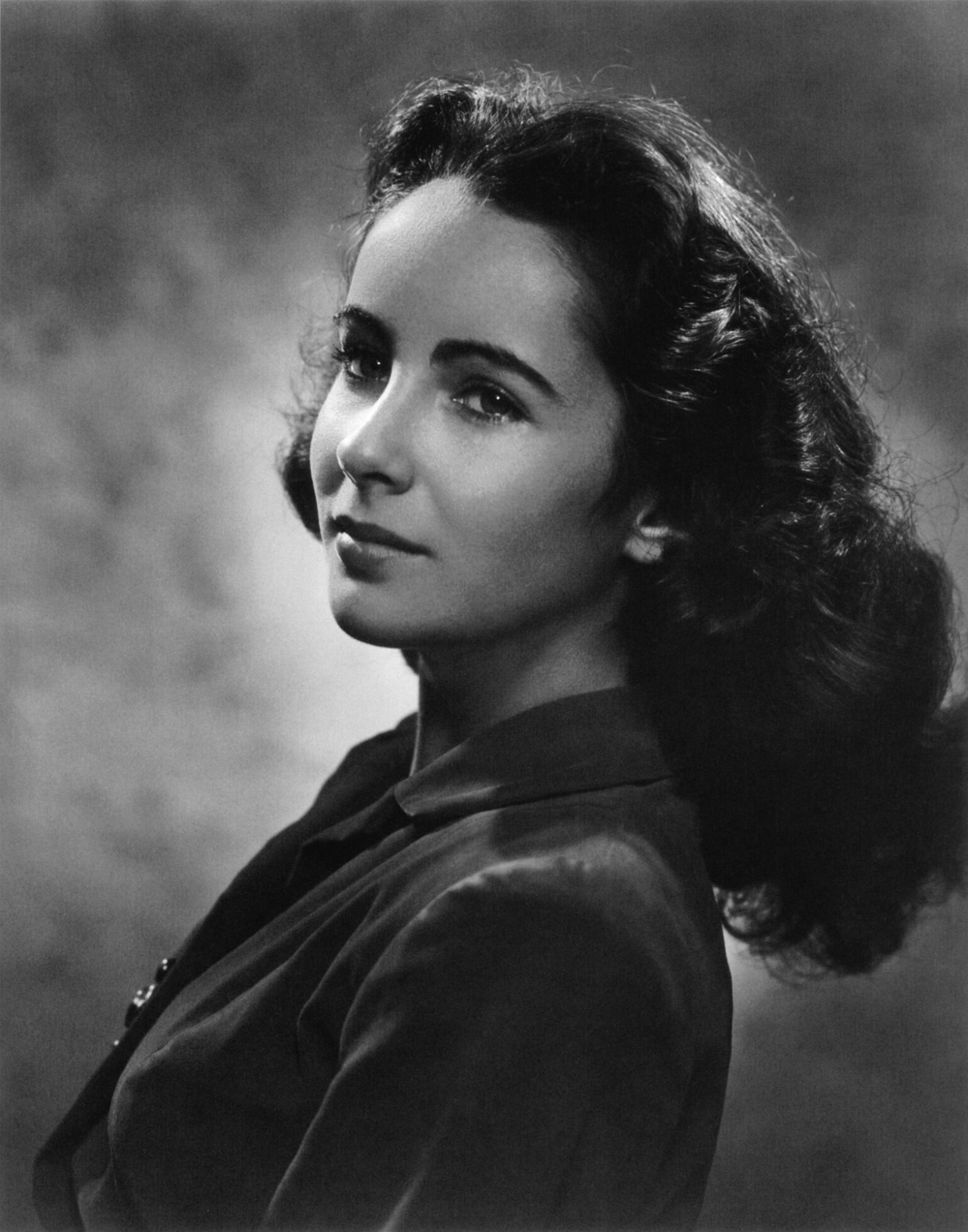 At the time of this portrait, taken on Valentine’s Day in 1946, Elizabeth Taylor was fourteen years old and had starred in her breakthrough role in “National Velvet”. A two time winner of the Academy Award for Best Actress, she went on to become not only one of the greatest film legends of the 20th Century but also a dedicated humanitarian. In 1999, Queen Elizabeth appointed her Dame Commander of the Order of the British Empire.