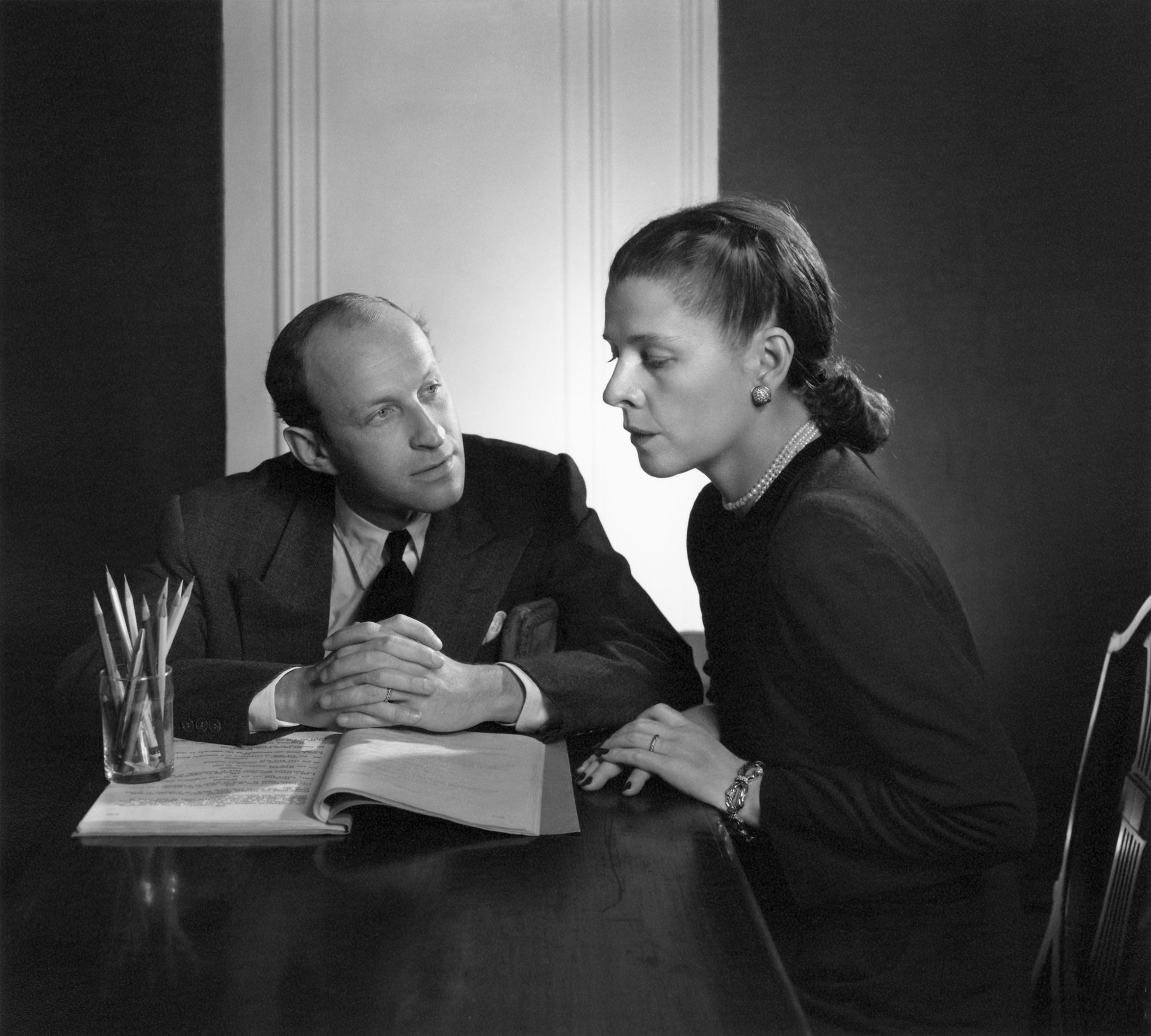 Garson Kanin and Ruth Gordon had remarkable careers, both individually and together. They wrote the screenplays for the Katherine Hepburn and Spencer Tracy films “Adam’s Rib” and “Pat and Mike”, directed by George Cukor, and received Academy Award nominations for both. Ruth Gordon won the Academy Award for Best Supporting Actress in “Rosemary’s Baby”.