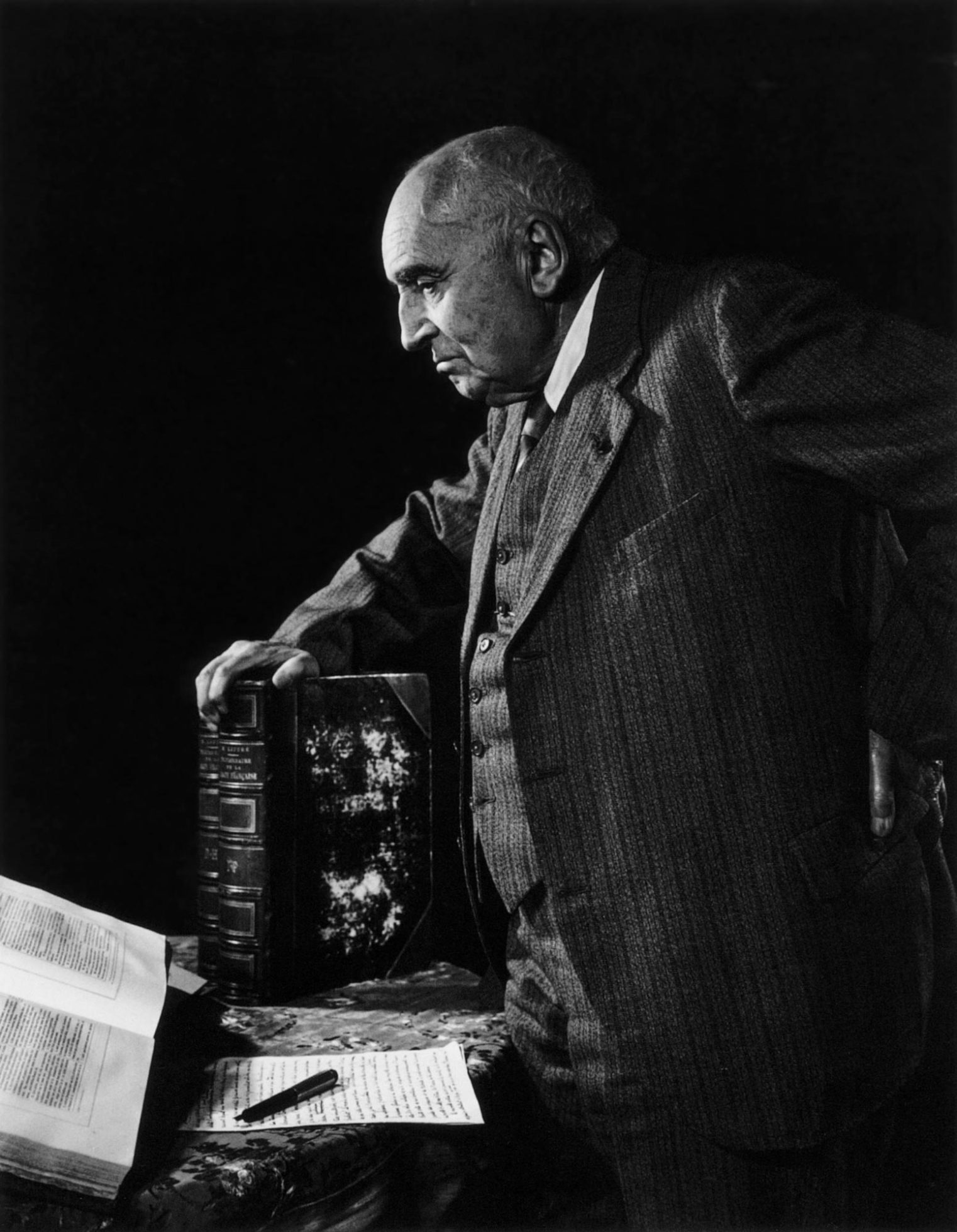 “The eighty-six-year-old French diplomat, who had turned playwright and then mystic, received me at his Château de Brangues - a great gentleman of the old school. Aware that his hearing was impaired, I hesitated to ask too many questions. He sensitively understood my feelings and took charge of the conversation. He spoke about the German World War II occupation of his chateau, where he was allowed to keep a few rooms for his own use. With a gaiety that could not quite hide his tragic memories, he recalled the experience without bitterness. When I prepared to leave, he bade me a warm farewell, an erect and splendid figure at the doorway.”