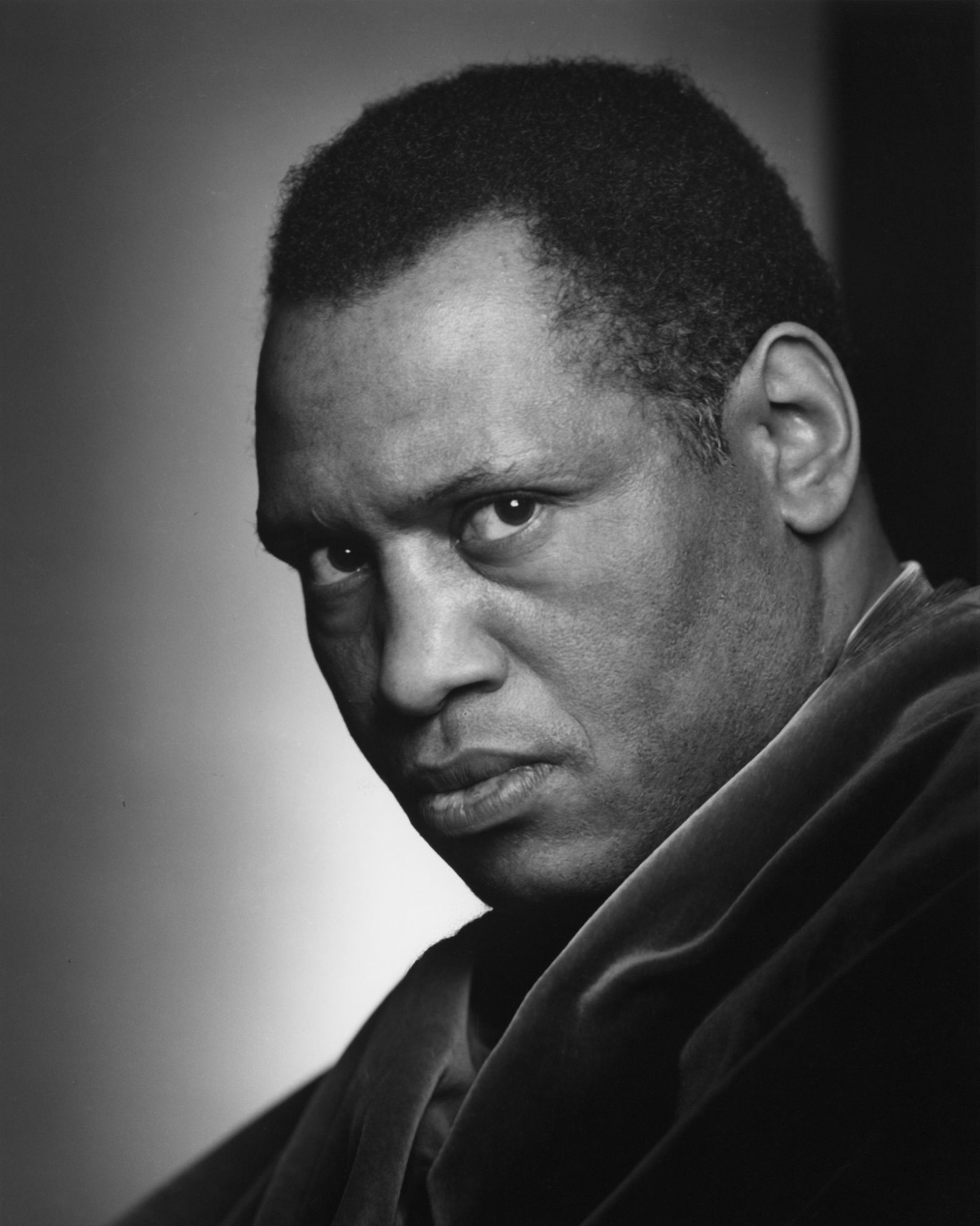 “It came as a poignant irony to me that I photographed Paul Robeson the same year that I photographed Winston Churchill. Churchill had a profound belief in his homeland and its values, while Robeson left the United States for Russia in a personal crisis of conscience, only to return broken in his later years.

I invited this all-American athlete and gifted performer to be photographed after hearing his concert in Ottawa. His magnificent voice turned the theater into a cathedral. The next day, during our photographic session, he regaled me with spirituals of such surpassing beauty that I wanted to share them with my wife. Robeson was introduced to her over the telephone, and Solange had a private concert all her own.”