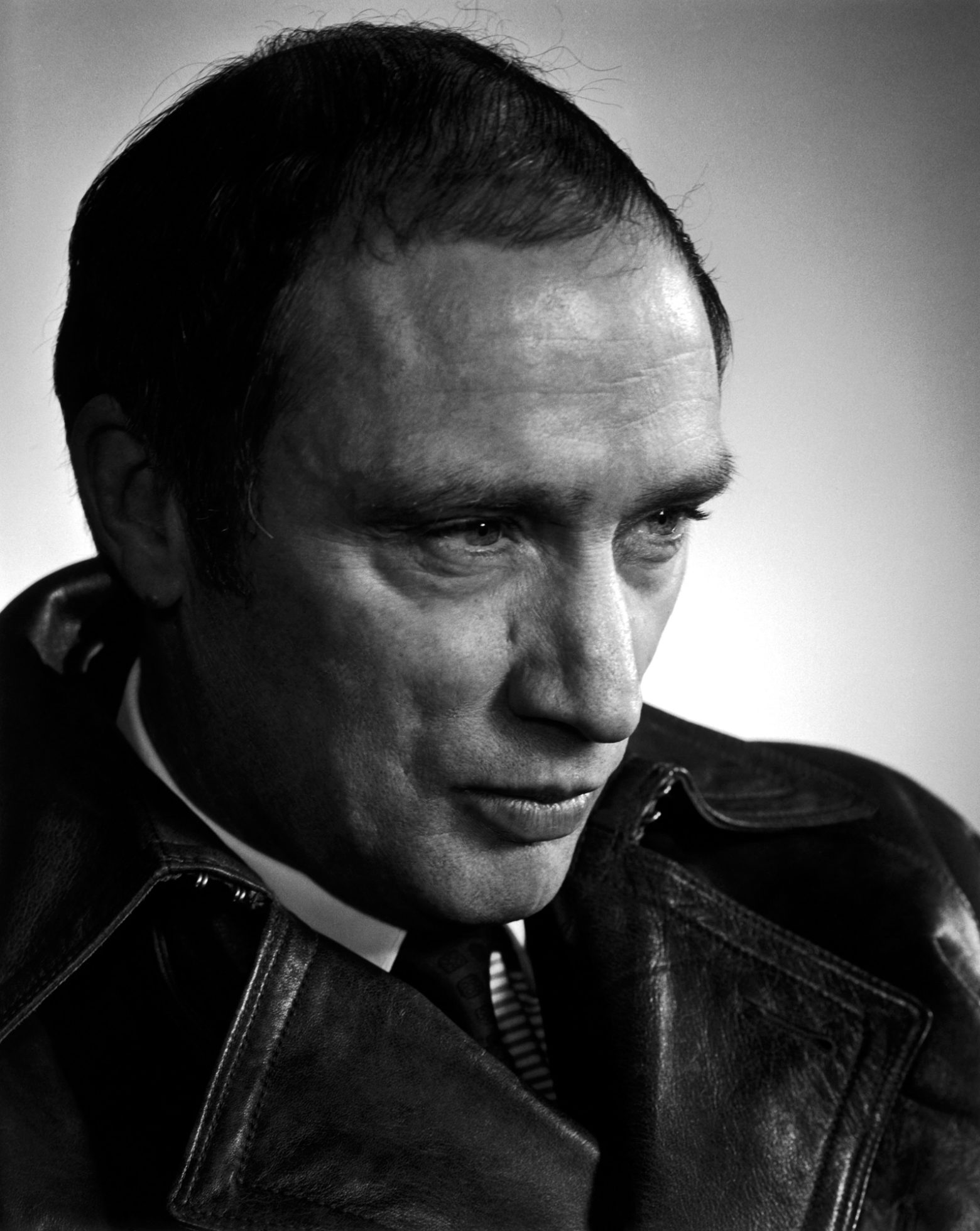 “When I photographed Prime Minister Pierre Elliott Trudeau, soon after he took office in 1968, the voters already had found him compelling and charismatic but not yet controversial. The discovery of his many-faceted nature was to come later - a partial discovery, I suspect, because the Canadian people may never fully understand him. Before our photographic session at his official Ottawa residence, 24 Sussex Drive, we lingered and talked over dessert and coffee. The new head of government was very relaxed, very natural and, above all, candid. Seldom had I met a politician who spoke so freely, yet he weighed his words as they pertained to national affairs. He also had a lively sense of humour, an ironic wit, a sharp memory for persons and events. If he speaks directly to you, the force, as well as the charm, of his personality helps to explain his place in current politics.

Political life at the summit can never be without strain, of which a minor episode reminded me. I was present on the day when Koran, the Catholicos (head) of the Armenian Church, visited Ottawa to confer the Church's highest honour on Trudeau. A political debate was under way and the Prime Minister could not receive the Catholicos until six o'clock in the evening. He looked absolutely exhausted. But, accepting the beautiful medal with a weary smile, he remarked: “It was particularly welcome on this hard day to have some spiritual consolation. It helps one forget the trials and tribulations.”

These trials and tribulations had scarcely begun as I took several photographs. Trudeau was most pleased and wished to make one of them his official portrait.

The portrait reproduced here seems to capture both sides of him: his celebrated fondness for logical argument and flashing repartee is almost belied by the introspective cerebral quality of his features, suggesting perhaps more than cool detachment. Underneath his smiling public appeal or sudden gusts of anger, Pierre Trudeau must be one of the most private men who ever played so great a part in the nation's life.”