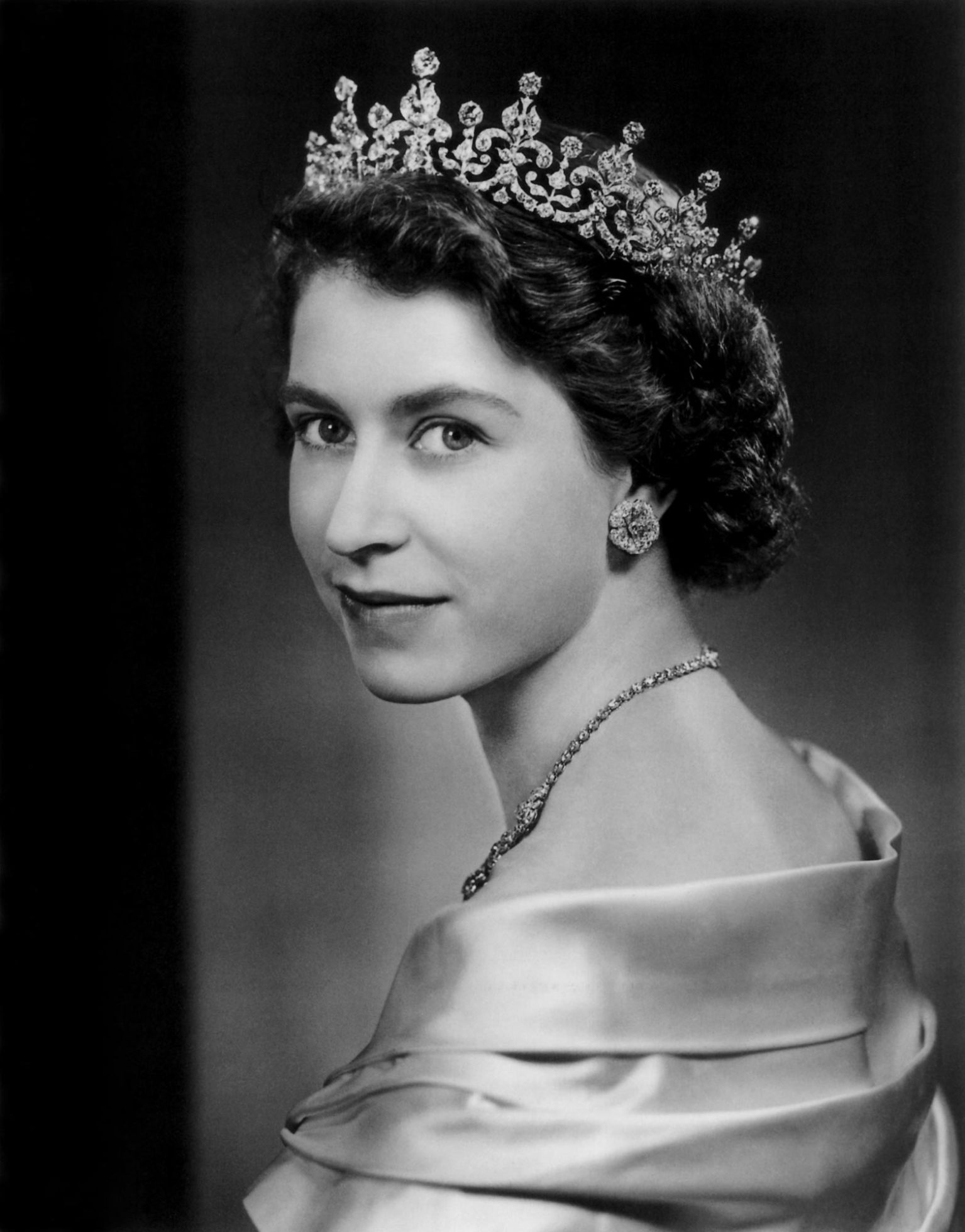 Karsh's official portrait of Princess Elizabeth was taken at Clarence House, in London, on July 30, 1951. It shows the young Princess happy and relaxed, only a short six months before the death of her father, King George VI, when she suddenly became the future Queen of England, with all the weighty responsibilities that would bring. Karsh photographed Princess Elizabeth for the first time in 1943, when she was just 18. He would go on to make official portraits of her and her family four more times over the next 44 years: 1951, 1966, 1984, and 1987.