Andrew Wright is the 2019 Karsh Award winner and his exhibition opens on January 23, 2019, at the Karsh-Masson Gallery, in Ottawa’s City Hall. The Karsh Award is presented every four years to a local (Ottawa, Canada-based) mid-career or established artist for their outstanding body of work and their significant contribution to the artistic discipline in a photo/lens-based medium.

Wright’s winning project “Filmtrack 4 A Sound: Suite Kurelek de Fiala” is inspired by a pristine, unopened box set of records from the 1980s that Wright found in 2009. A perfectly preserved artifact of a more idealistic time, Canadian Anthology (Canadian Broadcasting Corporation 1987) is carefully unboxed, played and recorded a single time, and then resealed. Within the anthology is George Fiala’s (1922-2017) Kurelek Suite (1982), an orchestral piece in which each of the five movements is composed in response to a particular painting by William Kurelek (1927-1977). Taking Fiala’s homage one step further, Wright makes a filmic chronicle of the unboxing event, which is then screened as three contiguous fields on the gallery walls. The result is a visual journey across vast arctic landscapes of snow and ice – or so it would appear. 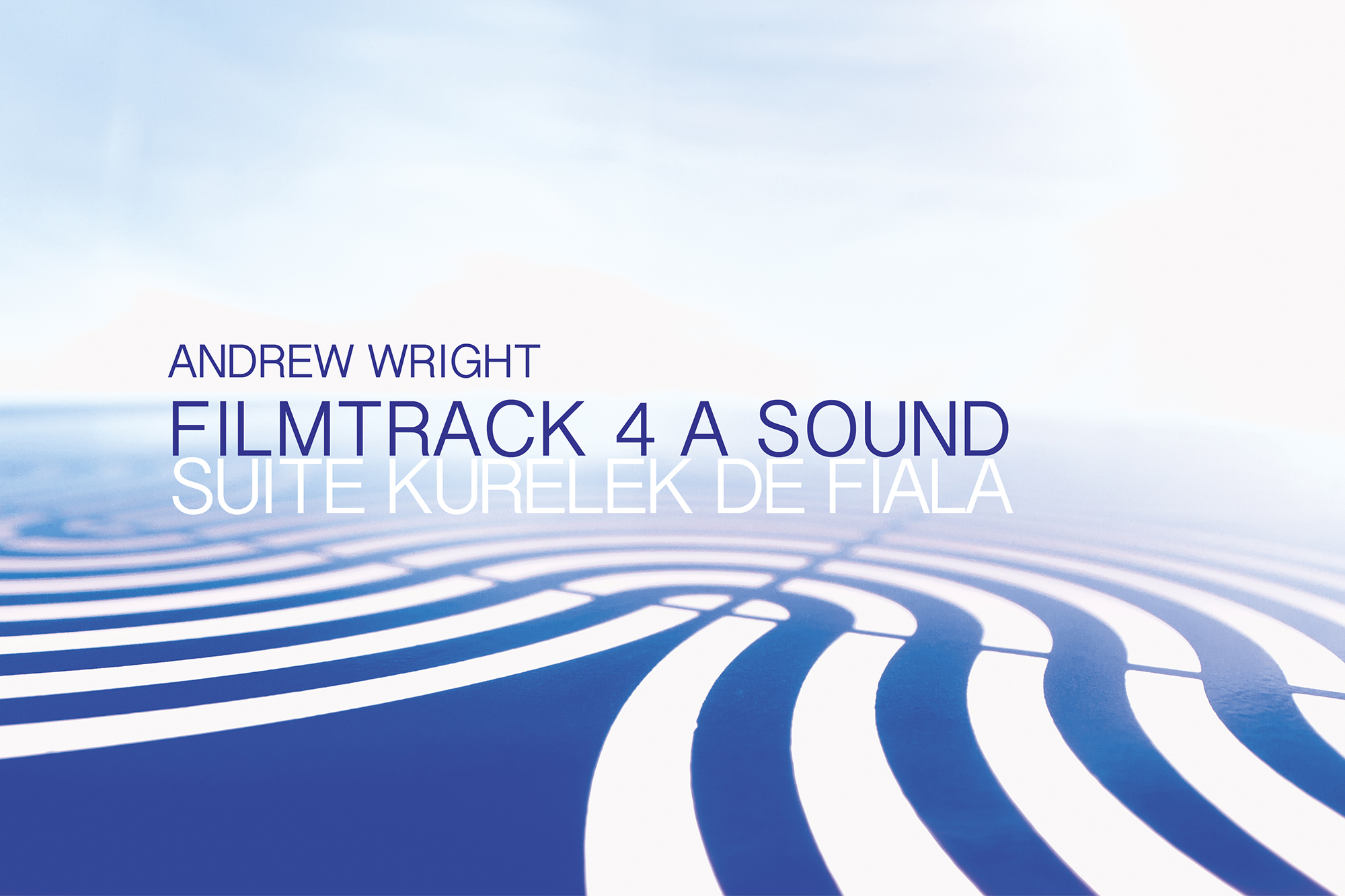