In this beautiful and popular portrait, Princess Elizabeth is wearing a priceless Cartier necklace, a wedding present from the Nizam of Hyderabad, a king in India.

See more portraits of Elizabeth as Princess and Queen.

Our friends and colleagues in the UK celebrated in style. 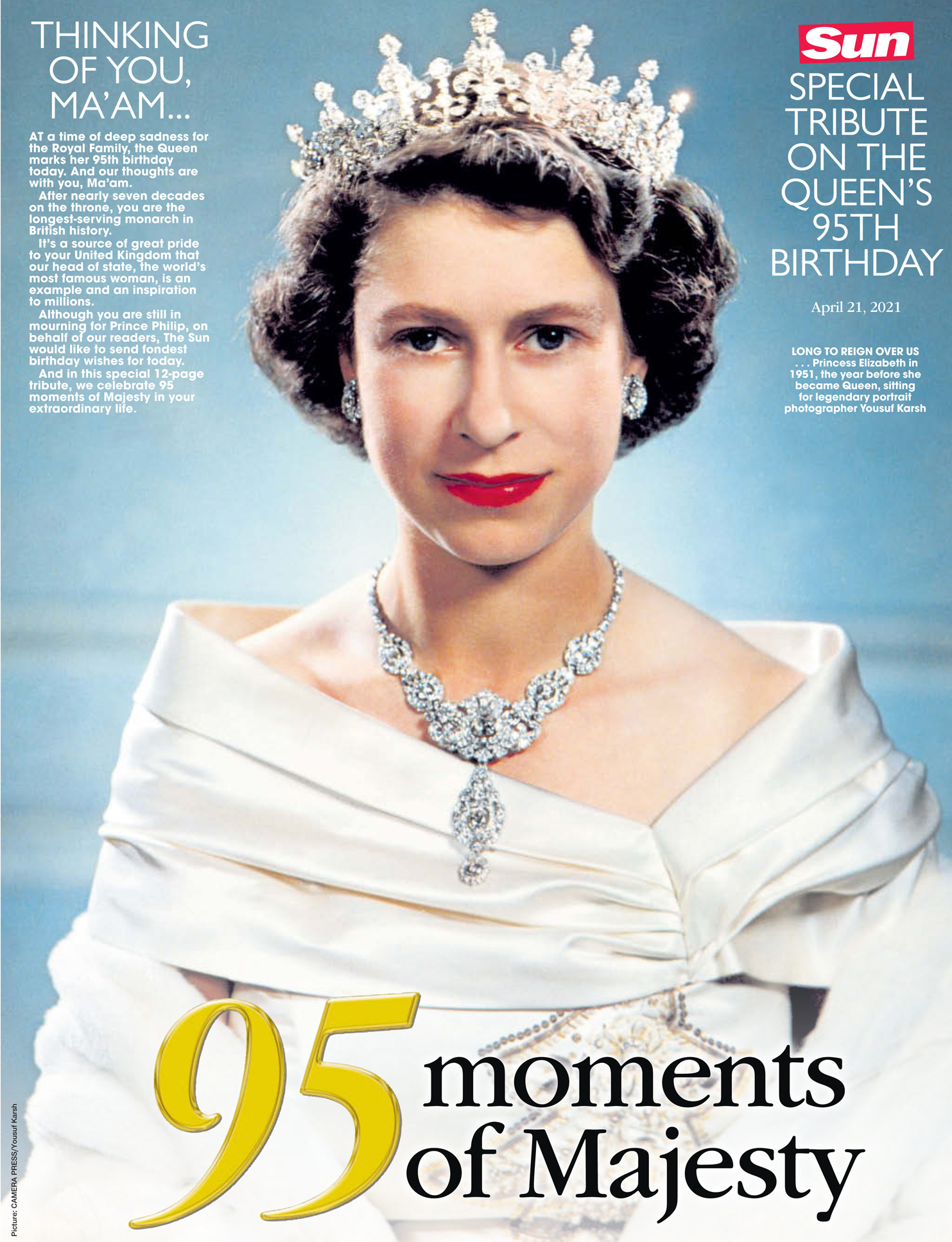