The first in a new series – people who were photographed “on this day” – starts with Garth Drabinsky. He was photographed on July 12, 1989. Born in 1949, he is a Canadian film and theatrical producer and entrepreneur. He co-founded Cineplex Theatres, which created a chain of multiplex for the Canadian market. By May 1984, it had acquired the Canadian Odeon Theatre chain, thus becoming Cineplex Odeon and a major player in the industry.

In 2009, he was convicted and sentenced to prison for fraud and forgery! 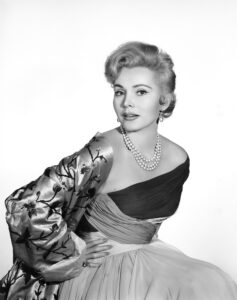 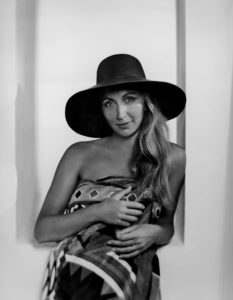 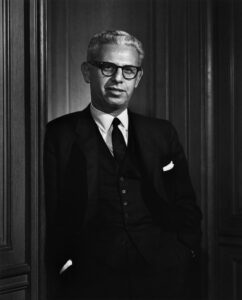 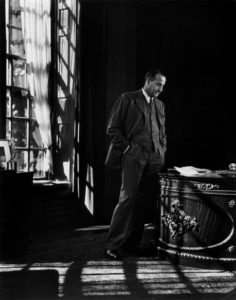 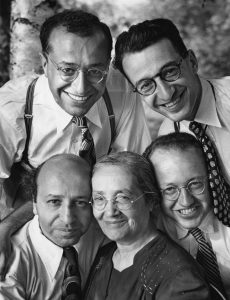 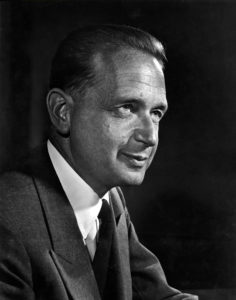 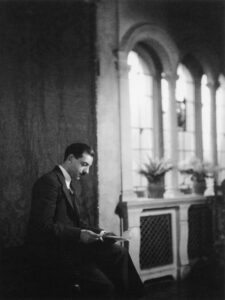 Art Canada Institute has published a new book that explores and celebrates the cultural and artistic legacy of Ottawa. […]

“The old man peered at me quizzically to see if I appreciated his little joke.” […]