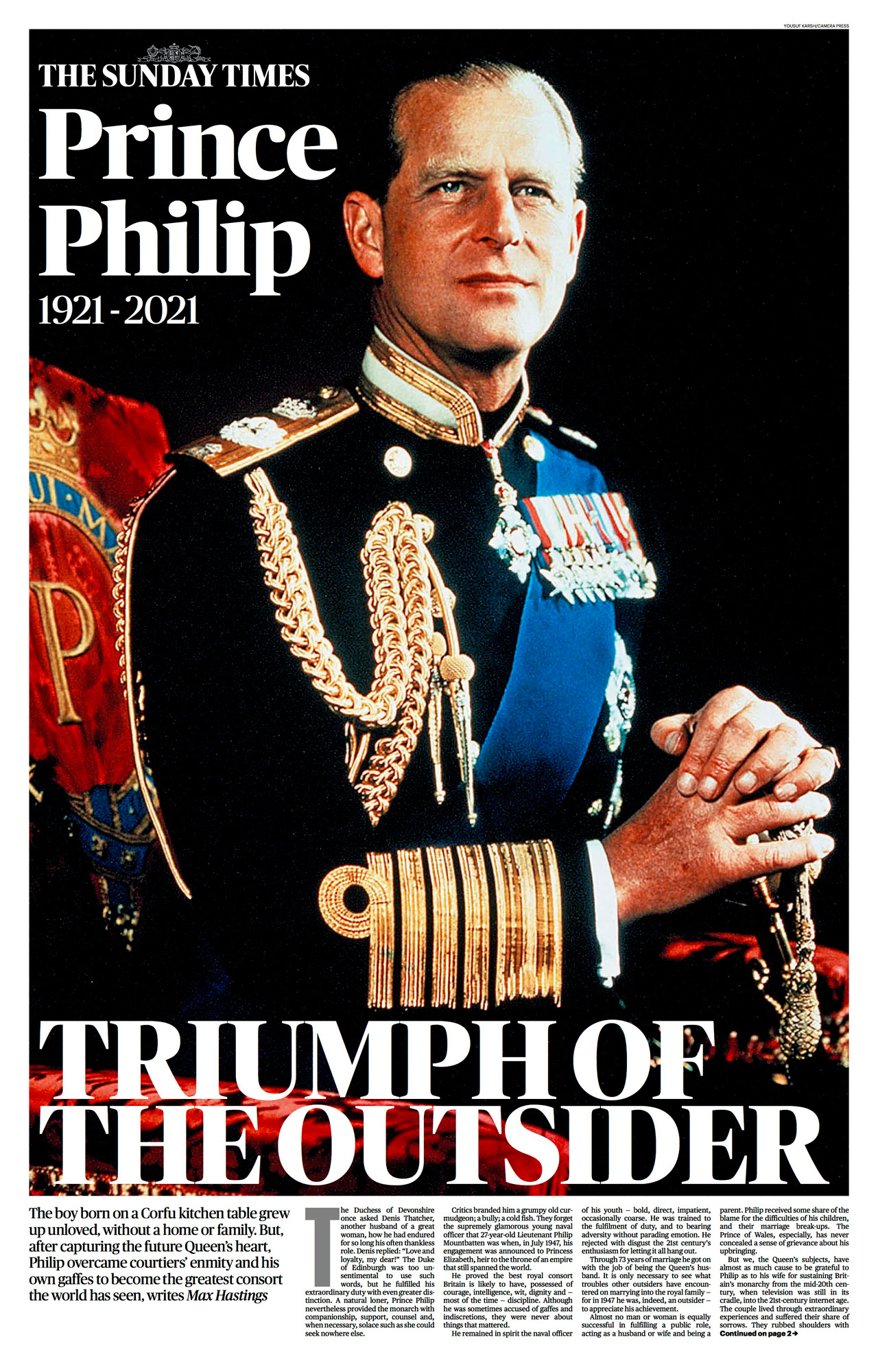 Working alongside our partners at Camera Press, magazines and newspapers around the world published photographs from the Yousuf Karsh archives upon the announcement of Prince Philip’s death earlier this month, including both the British Sunday Times and the New York Times. Special edition books and magazines featuring Mr. Karsh’s portraits are still to come. 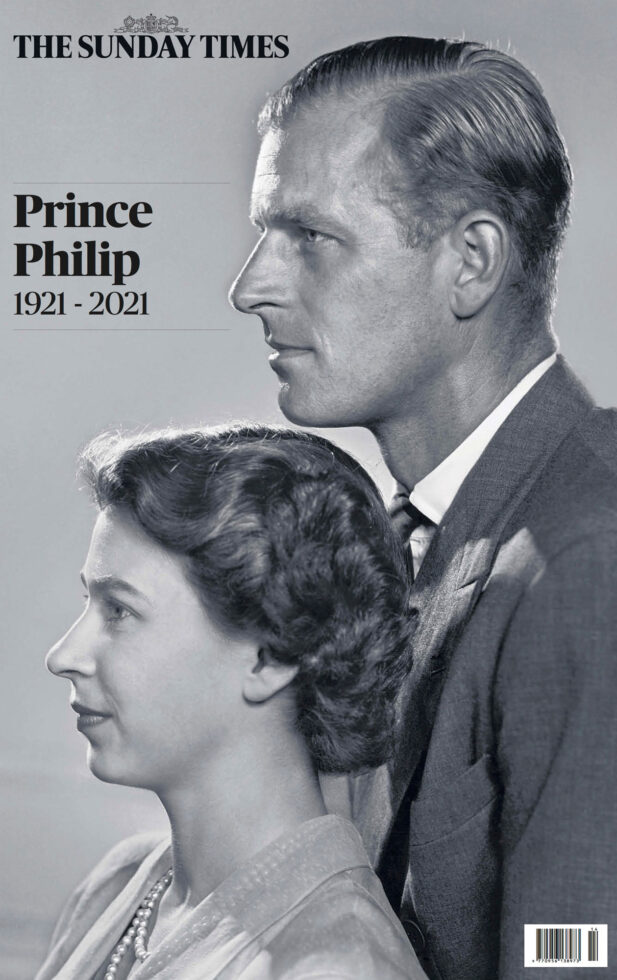