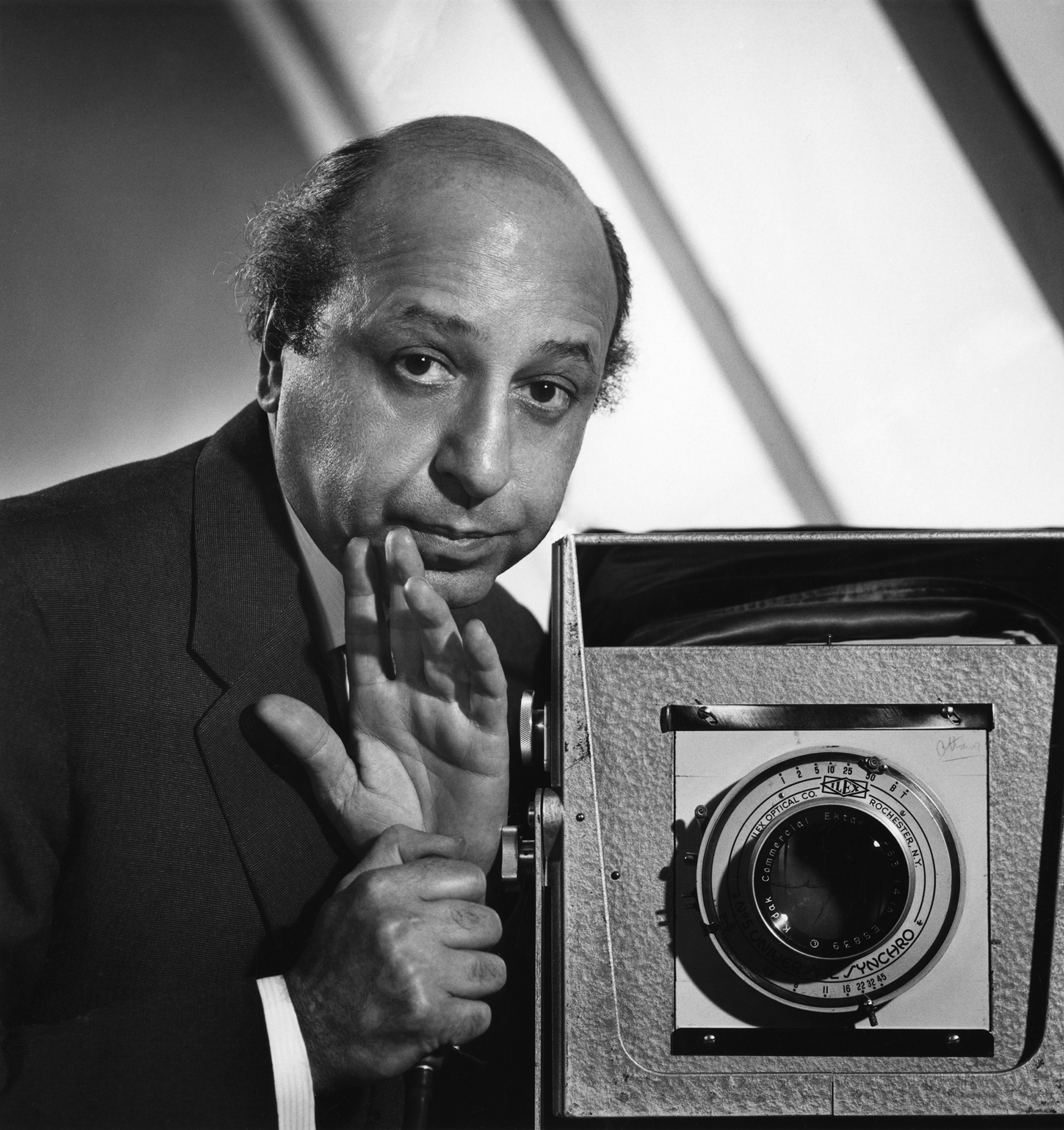 During his career he produced more than 15,000 Sittings, and as many as 370,000 negatives. His records begin in 1933, with an entry for April 25: “Dominion Drama Festival “Will Shakespeare” Nancy Barrow” and end in 1993, on May 6: “President & Mrs. Bill Clinton Photographed in the White House”.

This website and our social media are here to keep Mr. Karsh’s work in the public eye. Feel free to contact us if you have any questions, would like to share a Karsh story, or to see if we have an image of a particular subject.