Neil Leifer shared his story with a mesmerized audience at the eleventh Karsh Lecture in Photography on May 20, 2018. Established in 1996, by Yousuf and Estrellita Karsh, the Lecture brings noted photographers to the Museum of Fine Arts, Boston, to share their life’s work and philosophy. Mr. Leifer began his photography career at a young age by finagling his way into baseball games in New York, and although is widely known for his sports photographs (not least of all his work with Muhammad Ali), and groundbreaking techniques, he was highly prolific with other subjects too.

See the other photographers who have given a Karsh Lecture. 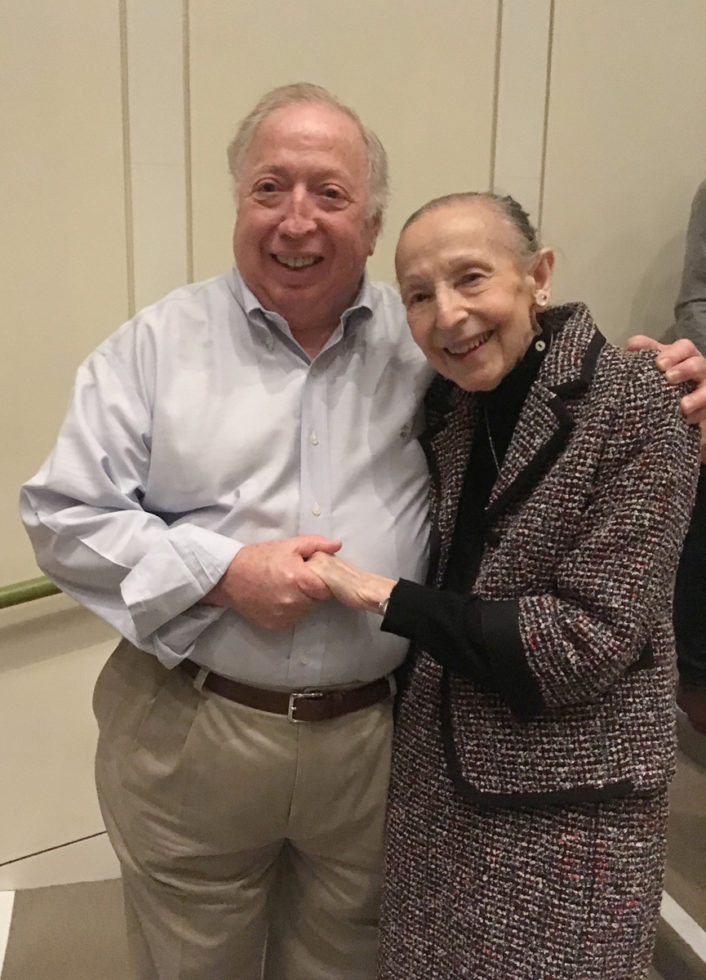 The 22nd annual Karsh Prize for photography students of the School of the Museum of Fine Arts, Boston, was awarded last month. […]

“Graciela Iturbide’s Mexico” opened at the Museum of Fine Arts, Boston, on January 19, 2019, and runs through May 12, 2019. The exhibition was curated by Kristen Gresh, Estrellita and Yousuf Karsh Curator of Photographs. […]

These beautiful paintings are a gift from the Museum of Fine Arts, Boston Karsh Center, and will hang in the shelter bringing joy, reflection and inspiration to our guests and anyone who visits the WLP community. […]

Relentless: The Stories Behind the Photographs of Neil Leifer

Neil Leifer shared his story with a mesmerized audience at the eleventh Karsh Lecture in Photography. […]

2018 marked the 21st anniversary of the Karsh photography prize for students of the School of the Museum of Fine Arts, Boston. […]

The winners exhibited their prints at the SMFA at Tufts, and met to discuss their practices with the jurors. […]

Lest We Forget: An Afternoon of Remembrance

Inspired by Memory Unearthed: The Lodz Ghetto Photographs of Henryk Ross, join us to discuss how humankind responds in remarkable ways in the face of adversity. […]

With their prize-winning photographs on display, the winning students are presented their awards at an event which includes a dialogue between the young artists and jury members. […]